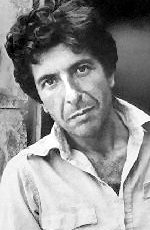 Are you suffering death-weariness and gloom-weariness from the last year? The theme of 2016 for many of us has been about loss and disappointment – even fear. However, the sheer weight of ‘bad things happening’ might actually hold a fundamental message of hope for us all. Back in January I wrote a popular post named Death and David Bowie and the themes it weaved seem to have defined my year personally as well as our year culturally.

And we know this, we are not stupid –  2016 has rammed it down our throats! However, an interesting evolutionary cognitive bias often prevents us from really accepting it and responding appropriately when it does happen. We really believe that shit should not be happening to us and that there must be some mistake. It is only when we get a concentrated sequence of shits happening, or one enormous shit, like a bereavement, that we really start to take notice.

When I wrote Death and David Bowie in January 2016 my wife was in and out of hospital with our pregnancy and things were fraught. Soon after, our son Gabriel was born three months and five days early. A minor complication then turned into a major one and he needed emergency surgery, which in turn lead to a brain bleed. He was fighting for his life and even if he survived, we had no idea what kind of a son we would be caring for. 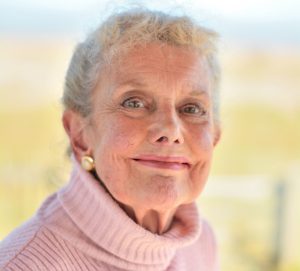 A couple of weeks later my mother dropped dead and three days after that a sibling made a serious suicide attempt, ending up in an induced coma and on dialysis. The week after that we sold our flat, which had been on the market for a year, and had to begin the process of moving house. We then endured a gruelling sale/purchase/move sequence and legal battles with an aggressive family member over my mother’s will. Finally, my beloved aunt dropped dead, finishing off that generation and handing us the unwanted mantel of the ‘older generation’.

What was most striking about these experiences was that their reality was totally different to what I would have expected. If I had had a crystal ball I would have told you that I would not be able to cope. I would be a mess. In actual fact the experiences were much less fearful than the terror of my predictions.

Maybe some of your nightmares came true in 2016 and maybe they will be nothing like you are expecting them to be. What we often forget is that fear is the real enemy. Unfortunately, we have been programmed by a million years of evolution to feel fear in bucket loads, due to its historic usefulness in keeping us alive. However, we are no longer running away from sabre-tooth tigers on the savanna and ‘modern fear’ can do much more harm than good. 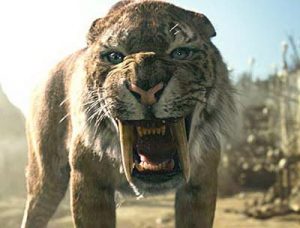 However you voted in the traumatic Brexit campaign or the even more harrowing U.S. election, they were both defined by fear – on both sides. What politicians seem to have re-woken to in 2016 is the effectiveness of spreading fear. Humans are particularly susceptible to it due to our physiological and psychological programming and we will change our behaviour dramatically in the face of it. We are a very physically weak species in relation to a lion or a bear.

The problem with fear is it comes with a whole bunch of stuff that is unwanted, like anxiety, aggression, bigotry and basically unhappiness. This is less to do with whether we are good or bad people and more to do with the fact that the amygdala and other parts of the brain, along with hormones such as norepinephrine and cortisol start to control our behaviour. We literally start to lose conscious control in the same way you would if I crept up behind you and made a sudden loud noise.

What surprised me most was that I kept going in the face of it, maybe I was tougher than I had thought. I was amazed to observe a cold and steely resolve, a survival instinct, a bloody-mindedness, if you will. At the start of the year, I remember the persistence of “I can’t take anymore”, self-pity and a sense of entitledness but these quickly evaporated. The reality was that I somehow could take a lot more and by the end of the year was ready for anything, not because I am particularly brave or strong – I am not – but because I needed these tragedies to awaken that endurance in me.

A Minus Times a Minus is a Plus 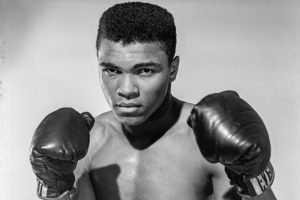 The U.K. has not yet sunk into the sea as some feared, and I am not saying that it will not, but the reality is that the die has been cast and we do not know whether it will be double sixes or a measly three and a two. The interesting thing to consider is that our attitude of either fear or positivity will help define the outcome itself.

To my amazement, neither did I sink into the sea. I have coped. In fact, I noticed that early on an unusually positive attitude appeared, when the things got really bad. I had a kind of uber-optimist denial that was determined to make some good out of what was happening. It may have been a bit deluded but I never regretted its presence. It helped immeasurably even though I did not necessarily choose for it to be there.

Another gift these experiences gave me, along with the grief and loss, was that I stopped expecting things to be different from how they were. I let go and stopped pretending that everything should be fine all of the time. As a mindfulness teacher, I know this, but sometimes we need a brutal lesson to snap us out of our complacency. By the end I did not feel crushed I felt ready, ready for the next thing, whatever it may be.

How we respond to tragedies both large and small will define the trajectory of our happiness. Whether it is the pain of hearing about racial attacks on the news, or the pain of an adored father’s death. The natural reaction to emotional pain is to turn away. Run like hell when you see the tiger. It is programmed into our deepest neurological systems. Physical pain is the same: try not dropping the cup when scalding hot coffee spills onto your hand. However, once again these reactions are often detrimental rather than beneficial in our modern lives. 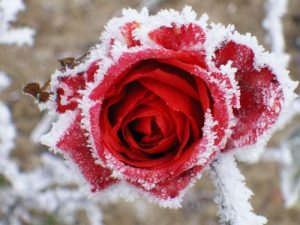 The sweet distraction of social media, the box sets, workaholism, alcohol and drugs, Tinder-forays and ice-cream all serve as perfect hiding places from really feeling that which we are really feeling. And that is not a real problem in most cases until it becomes a way of life because it divorces and dulls our minds from what is really out there: a real life. This is an enormous cost we pay in return for ‘not feeling the pain’. We end up feeling much more pain than if we had just faced it in the first place and in the end we have to feel it anyway, when our defensive system inevitably gives way.

I indulged in plenty of distraction and avoidance over the last year but luckily some kind of ‘emotional barometer’ in me flagged up when I was straying too far from the inevitable grief. Really not because I am particularly wise or clever – I’m not – but because I was determined to survive and be there for my family.  I experimented with it and it hurt a lot less overall to face the emotion, I listened to Faure’s Requiem and welcomed whatever came, which was sometimes stomach-churning grief and other times a sweet sadness that was almost beautiful. Pain can sometimes be beautiful? Yes, in my experience.

Brexit means Brexit, the Donald is here for the next four years, Leonard Cohen will never tour again and Aleppo lies in ruins.  The question is can we accept these realities and allow things to unfold without fearing the worst?  Can we also feel our pain, loss and disappointment without propagating it, and allow it to heal?  Can we make the best from what we have left? 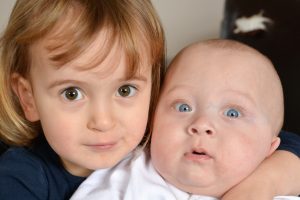 There is always a silver lining. As I write this on New Year’s Eve 2016, I can hear my son Gabriel giggling next door, a perfect, whopping 10 kg baby at 9 months old. He endured such pain and trauma at the most tender time of life and yet he is full of laughter. He is proof that facing challenges and pain is the only thing that really makes us stronger.